The new tenants’ fees bill is due to have a second reading in the House of Lords.

This bill is going to affect the whole property industry. The same fee ban has already taken place in Scotland and shook the industry to its core. 55% of letting agents disappeared overnight or merged with other companies in that case. It also increased rents for tenants by 7%.
The details of the bill are still up for debate. It could extend as far as including renewal fees, arrears fees and anything else that letting agents could charge.
Does this mean that landlords will pick up the bills? Will letting agents add it to the rent charge? Will landlords have a choice in future of letting agents? We anticipate that this will rock the market. A lot of landlords will lose out as estate agents who do lettings and sales go into liquidation. It could force Landlords to choose a new agent and the choice could be very limited in the future. How will it affect tenants? It will be good for them as there will be no fees involved. However, will there be a reduction in service? If letting agents are charging tenants for any form of their service the charges will be heavily landlord based.

Update: The Tenants Fees Bill has been Announced

The Government has now confirmed that the tenants’ fee bill will take place from the 1st June 2019. This will dramatically change the whole way that letting agents charge tenants. It could possibly be detrimental to landlords, causing them to increase their rents. The main amendments are:-

The tenant fees act is going to completely transform the letting market. It throws the emphasis from tenants back to landlords for fees. It will be interesting to see how the market changes over a period of time with letting agents not being able to charge fees. A substantial amount, we suspect, will go out of business or change their method to instead charge landlords. This may leave the market with a very small amount of independent letting agents and large corporates.

It will be interesting to see how the market will react over the next few months. The government wanted to put an end to tenant fees so whether that happens remains to be seen. It is surprising to us why all landlords have to take on the burden of the cost. But we understand the frustration from tenants point of view and the amount that they have to pay out. We hope that this will equalize the position for all parties concerned.
SHARE POST 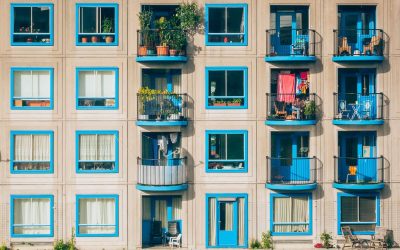 New Rules regarding Eviction and possession of your property for landlords

END_OF_DOCUMENT_TOKEN_TO_BE_REPLACED 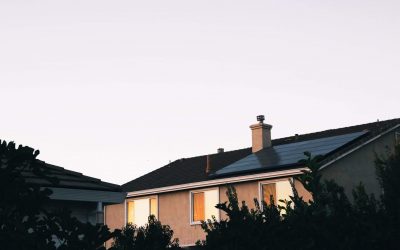 The new Green deal Energy saving for your home how is it going to work?