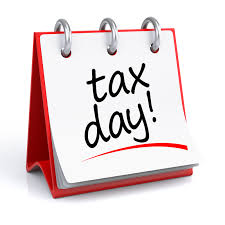 What does it mean for inheritance tax, holiday homes, self-assessment and more?

The government has introduced a new day which is known as Tax Day where it will issue consultations and updates together with other documents on what they intend to do with Tax in future.

Several documents have been released detailing changings and proposals aimed at modernizing and improving the UK tax system.

These consultations would normally be put into a budget. However, the current Chancellor Rishi Sunak wanted to do it so consultations could receive some sort of greater scrutiny.

There are various changes that are being explored such as how self-assessment income is paid, how holiday lets are taxed and how air passenger duty is charged. We outline below some of the tax changes but also outline later all the items that they will be doing.

From the 1st January 2022 the government intend to reduce some of the administration steps for dealing with inheritance tax. This has been a bug bear for the government for some considerable time and they are trying to simplify the system, so it is easier for everybody to deal with.

It would mean that 90% of non-tax paying estates will no longer fill out any form of inheritance tax. These forms happen when people die, and they must then go and get probate. It will apparently allow nearly 200,000 estates from dealing with this odious task of dealing with forms.

Dealing with a trust or estate will be able to continue providing inheritance tax return without the physical signatures being involved. These rules have been bought in as a temporary measure previously but are now being made permanent.

There was also a sperate consultation, which is now closed, the government had been exploring whether the transfer of trust is transparent and fair. However, it was concluded that there was not enough demand for a form in this area right now.

The government already has a task force dealing with the question of air travel which is due to report back on the 12th of April under the Covid rules. However, they are now seeking a further consultation on reviewing the aviation tax. Under the current governments proposals, a new tax called “Air Passenger” bands would be added to the current list. These will basically be the further you travel the most tax you pay.

There is also a suggestion of a frequent flyer levee which would increase the amount of tax liability. This is dependant on the number upon the number of flights passengers have taken previously.

The government have however looked to exclude domestic flights which could see a reduction in the tax that they pay. The government are doing this to support the objective of levelling up parts of the UK. Domestic flights could receive a potential exception or a new lower band.

Self-assessment and easier ways to pay.

This is a consultation to investigate whether it is possible to make self-employment taxpayers calculate and pay their income tax more often. This is rather than the traditional once a year for the annual payment. Also, it could be twice a year if you make payments on account. Small companies that pay corporation tax may also see some changes.

The government has a plan to roll out a tax digital system for self-assessment from April 2023. The plan is for tax calculation payments to be done several times a year, this will reduce the amount of time between earning income and paying tax on it. In effect the government are trying to get more money in more times during the year rather than twice. It is hoped that the changes will reduce the non-payment of tax gaps. It is a form to help the cash flow for the government. If you are self-employed it might be completely different, and you might have to pay more often.

Holiday lets, a crack down on payments.

This revolves all around what is the criteria of a holiday let. The government see this area as a benefit to clamp down people who are doing holiday lets but not declaring it. It also aims to cut down the number of people who pay cheaper business rates rather than the council tax. This relates to properties that they claim to be holiday lets when they are not even rented out or not at all.

Analysing the SATS system so it can be changed.

The government announced the review some considerable time ago in to simplifying the tax system. This was outlined by requirement in the 2016 finance act.

An independent advisor to the government was tasked with making recommendations about how to go and simplify the UK tax system.

A report was produced in 2020 but none of the recommendations have yet been implemented in this review.

“Do you want a quote for your buy to let? Looking for landlord’s insurance? Looking for commercial insurance? Why not contact us on 01273 827090 or email us on enquiries@iinsure365.co.uk”

The government has had a crack down on tackling these types of schemes for some time. Many individual taxpayers have been caught out with hefty bills after being duped into using disguised renewed relation schemes.

A company advertise these schemes and organise arrangements of taxpayers pay a reduced income to cut down the tax and national insurance. They are then paid the remainder of their salary via non-repayable loans which are not taxable.

The government intend to close these types of schemes down. They will freeze their assets if they are found to be promoting this type of tax with avoidance schemes. Tax avoidance is not acceptable to the government. They will also be looking to improve its advice on taxpayers about disguised renew relation schemes. They are hoping to educate people, so they do not sign up to them.

There is a consultation which will enable the HMRC to secure or freeze assets where people avoid tax. They will enforce penalties. They will close companies. Disqualify directors. Also, they will help taxpayers to get out the scheme they have been duped into.

Bad tax advise could be something only outlined in the past.

It is hoped that if somebody receives bad advice, they have some form of redress.

Business rates could there be a dramatic change?

The government have been looking at business rates for some considerable time and a lot of people feel that it is an unfair tax. An interim report was published some time ago to analyse and give responses to a fundamental view of the business rates.

They have now produced a further consultation. The main problem is that people feel that release and exemption for business rates are too complex. The rates are too high in general. The system favours small businesses even though they do not need support.

At this moment in time businesses have been issued with 100% business rates holiday through much of the pandemic. This is slowly set to be introduced greatly for many businesses from June. The consultation is whether it needs to be extended and potentially completely reviewed.

Governments have previously looked at this and business rates have found to be a very easy way to collect and difficult to evade. It is an important source of income for the government raising high levels of revenue for local services. It is unlikely to be scrapped but a full review will take place.

Other policies that the government are considering are.

VAT in the public sector

The consultations will be widespread, and the government may look to do a tax date every year to update people. 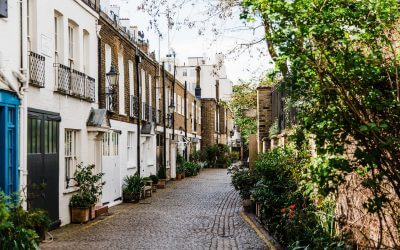 Want to know what is happening in the property industry?

END_OF_DOCUMENT_TOKEN_TO_BE_REPLACED 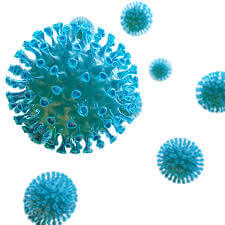 Covid-19 Update: January 2021 A few questions answered by some of our insurers.

END_OF_DOCUMENT_TOKEN_TO_BE_REPLACED 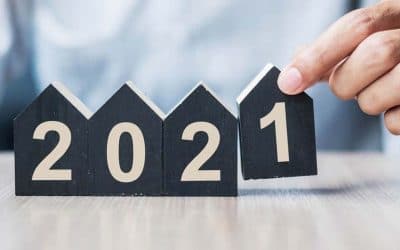 Things landlords need to know in 2021